APL Donation to the Railway Children 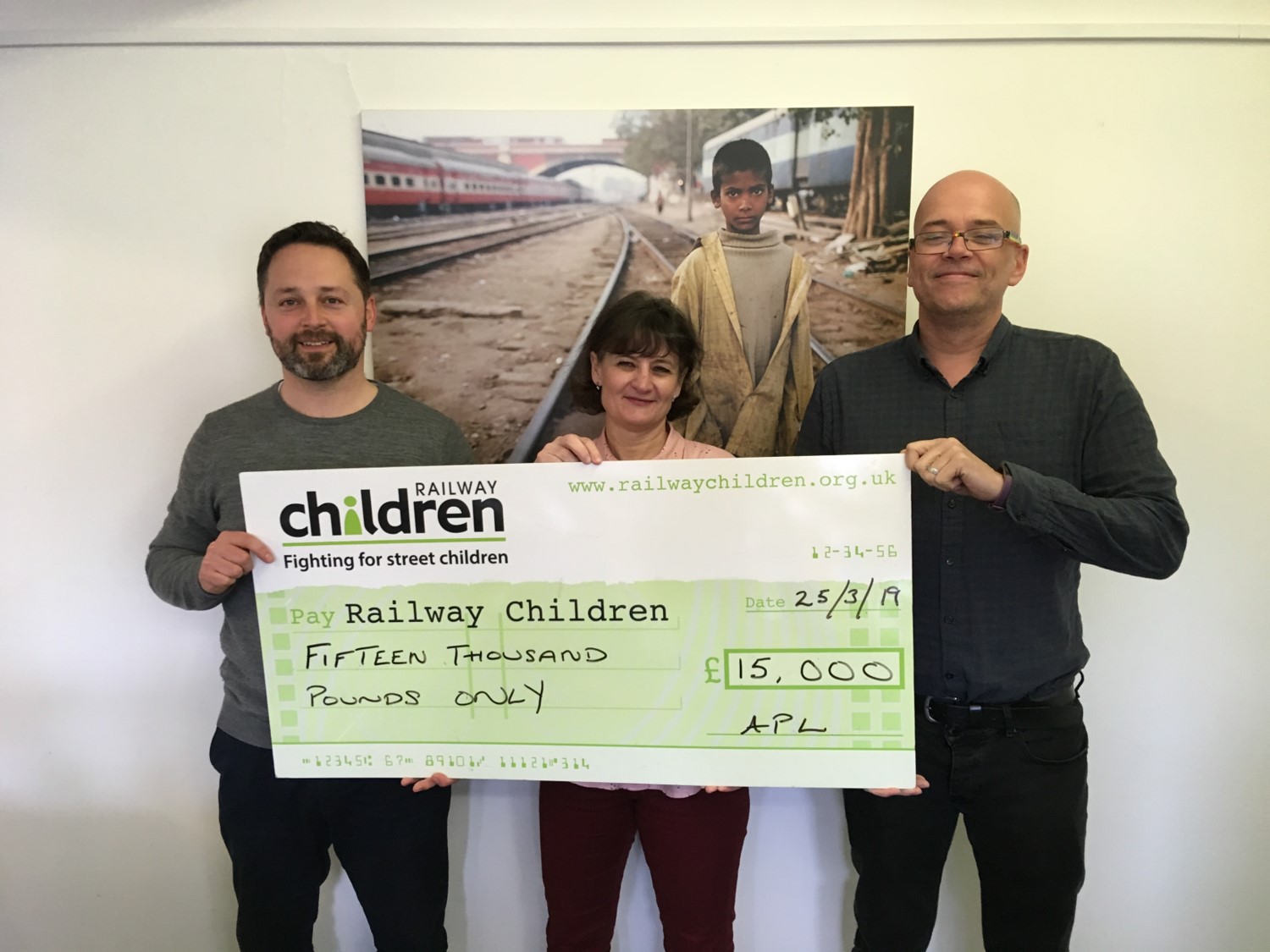 APL Donation to the Railway Children

The APL was delighted to provide Railway Children with a cheque for £15,000 in the second of four donations to charity from the Annual Fundraising Dinner.

The Railway Children help to create a safety net for the most vulnerable young people in London, working with children identified on the transport network – an area no other agency is tackling.

The rail network and its stations are magnets to vulnerable children, offering them places to go and places to hide. Unfortunately, abusers know and exploit this, seeking out and befriending the vulnerable before grooming them for sexual or criminal activity.  In many cases the toxic trio of domestic abuse, poor mental health and chaotic substance misuse drives children out of the family home and in some tragic cases they may even resort to using the rail network as a means of ending their life.


In 2017/18 British Transport Police dealt with over 8,000 child safeguarding incidents on the rail network and this year that number is anticipated to increase to 10,000. A third of children identified had run away from home or care; other issues included sexual exploitation, abuse, addiction and poor mental health.

The £15,000 generated by the APL could help to support the Railway Children’s Safeguarding Hub at London Euston. The Hub provides information, advice and guidance and intensive one-to-one support for children and young people as well as continued development and co-ordination of ‘Safeguarding groups’